To promote the Progress of Science and useful Arts, by securing for limited Times to Authors and Inventors the exclusive Right to their respective Writings and Discoveries;

(1) the purpose and character of the use, including whether such use is of a commercial nature or is for nonprofit educational purposes;

(2) the nature of the copyrighted work;

(3) the amount and substantiality of the portion used in relation to the copyrighted work as a whole; and

(4) the effect of the use upon the potential market for or value of the copyrighted work.

Although the courts have considered and ruled upon the fair use doctrine over and over again, no real definition of the concept has ever emerged. Indeed, since the doctrine is an equitable rule of reason, no generally applicable definition is possible, and each case raising the question must be decided on its own facts.

In November of 1998, the much-awaited Final Report from the Conference on Fair Use (CONFU) (PDF) was published. In most educational institutions the CONFU process was considered a failure. The various guidelines that CONFU was mandated to accomplish were never achieved except for one: the Multimedia Guidelines.

Several “official” and formal guidelines that attempt to define the scope of fair use for specific applications—notably for education, research, and library services—have emerged in the years since passage of the Copyright Act of 1976. Although some interested parties and some governmental agencies have welcomed these guidelines, none of them ever has had the force of law. 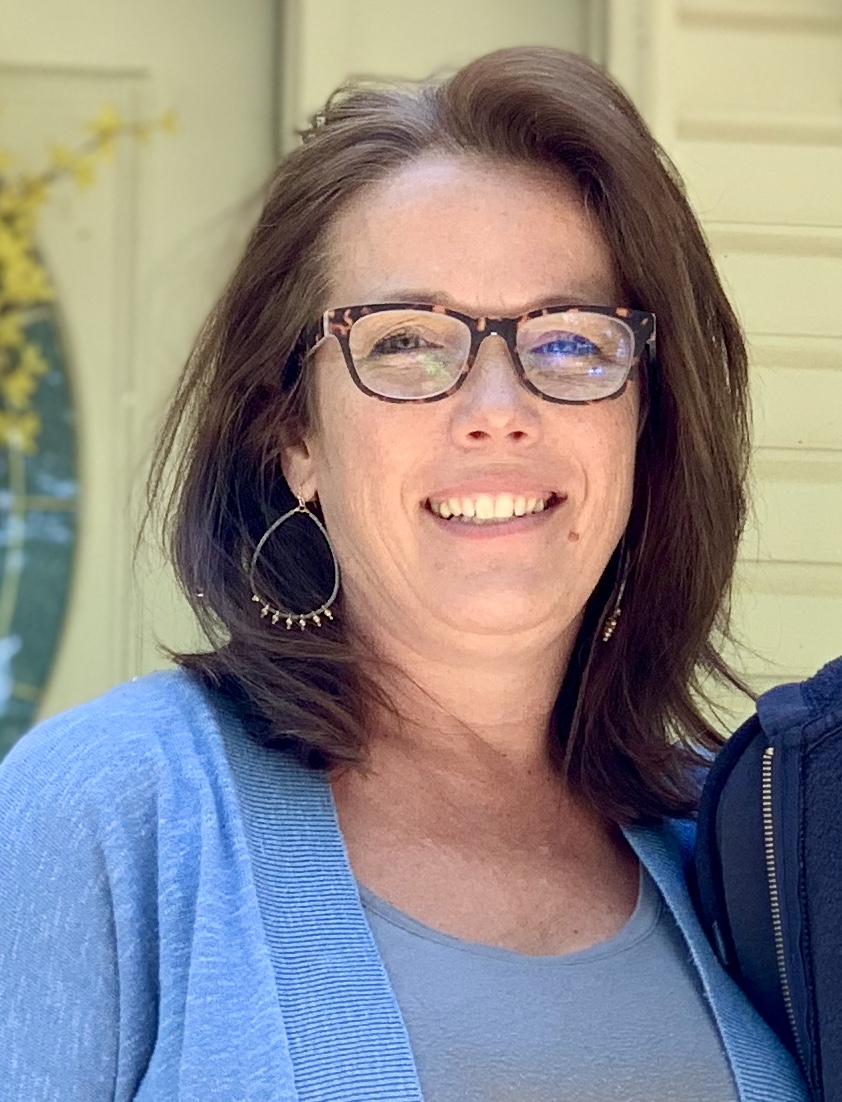